I’m being really ambitious this month with the amount of books I want to read, I kinda hope I’m not setting myself up for failure. I finally treated myself to a new Amazon fire tablet for my birthday and I’m so glad I did because I feel like now I can read more as for me sometimes it’s somewhat easier to read ebooks.

I have one ebook I want to read this month and that is Gone by Leona Deakin. Gone isn’t a YA book but a psychological thriller, and is about four missing people whom each received a birthday card asking if they dare to play a game. As two private investigators race to find them, what if the missing people are the dangerous ones? I’m just over halfway and already with had a few big twists, if you’re into fast paced psychological thrillers, this might be for you. 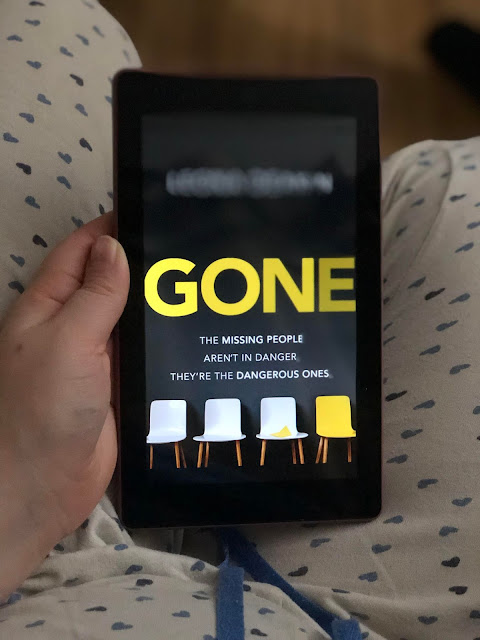 Last month I read The Wrath and the Dawn by Renee Ahdieh and binged it in about three days, I’m still on the fence about this one, I enjoyed it but the ending!! I was SO confused haha, not sure what happened?! It’s a pretty fast moving story, but the world building is great and I liked the romance. The Rose and the Dagger is the next book in the series, I think it’s a duology but I’m excited to read it and see what happens! 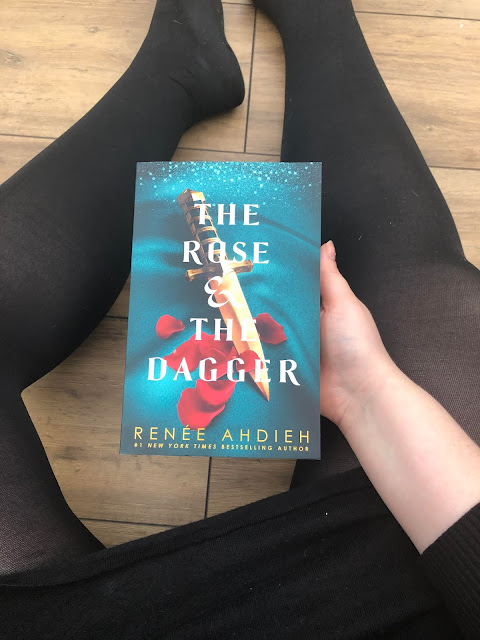 I devoured Stalking Jack the Ripper by Kerri Maniscalo last month and I ordered Hunting Prince Dracula almost immediately. SJTR is one of my favourite reads of the year, it is such a brilliant book, I’m eager to read what happens next, especially to find out the blossoming romance between Audrey Rose and Thomas!

In this New York Times bestselling sequel to Kerri Maniscalco’s haunting #1 debut Stalking Jack the Ripper, bizarre murders are discovered in the castle of Prince Vlad the Impaler, otherwise known as Dracula. Could it be a copycat killer…or has the depraved prince been brought back to life? 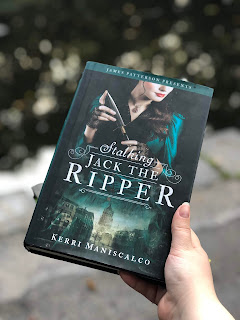 I think it’s high time I finally get round to reading Romanov by Nadine Brandes, this is one of the books I featured in my “buying books off ebay post” which you can check out here. I still can’t believe I only got this beauty for 99p, bargain of the century haha. I grew up watching Anastasia and it’s still one of my favourite films so I’m intrigued to see how this book plays out, especially as there’s magic involved and also possibly a little romance! We all know what happened to the actual Romanov family so I guess we’ll see how Nadine Brandes plays out this ending.

Anastasia “Nastya” Romanov was given a single mission: to smuggle an ancient spell into her suitcase on her way to exile in Siberia. It might be her family’s only salvation. But the leader of the Bolshevik army is after them and he’s hunted Romanov before. Nastya’s only chances of saving herself and her family are either to release the spell and deal with the consequences, or to enlist help from Zash, the handsome soldier who doesn’t act like the average Bolshevik. 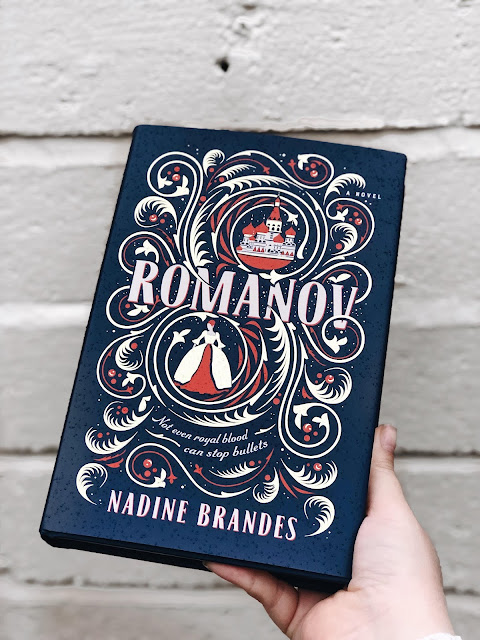 I popped to the library the other day and found two books that have been on my wishlist for a while,first up we have Sea Witch Rising by Sarah Henning, this is a sequel to Sea Witch which is an alternative retelling of Hans Christian Anderson’s The Little Mermaid. I enjoyed the first one so I’m looking forward to seeing how the sequel pans out.

Alia has made a deal with the Sea Witch to give up her life as a mermaid in exchange for a human soul. Now she has only twelve hours left on land to win the prince she loves, or perish. But Alia’s sister, Runa, knows that the prince isn’t capable of true love, so she makes her own bargain with the Sea Witch and prepares to bring Alia back to the ocean, whether she likes it or not. Below the waves, the Sea Witch has a plan to challenge the order of the sea. It’s going to take power, power she doesn’t yet have.

As Runa and the Sea Witch’s fates intertwine, they find themselves caught in the middle of a deadly conflict between land and water. Will they be brave enough to sacrifice their own hearts’ desires for a chance to save their worlds?

I keep seeing this book all over Bookstagram, City of Brass is the first novel in the Daevabad trilogy by S.A. Chakraborty. I know I can’t be the only one growing up who had an obsessive phase of LOVING Egypt, it’s still a dream of mine to visit and see all the pyramids! City of Brass just sounds SO magical.

Among the bustling markets of eighteenth century Cairo, the city’s outcasts eke out a living swindling rich Ottoman nobles and foreign invaders alike.
But alongside this new world the old stories linger. Tales of djinn and spirits. Of cities hidden among the swirling sands of the desert, full of enchantment, desire and riches. Where magic pours down every street, hanging in the air like dust.
Many wish their lives could be filled with such wonder, but not Nahri. She knows the trades she uses to get by are just tricks and sleights of hand: there’s nothing magical about them. She only wishes to one day leave Cairo, but as the saying goes…
Be careful what you wish for.

You may also enjoy:

Bookstagram Made Me Do …

A Curse So Dark …

Thoughts On… A Monthly …